Show us some ID and we’ll show you some great whiskey.

For over 80 years, we've devoted ourselves to the craft of fine American Whiskey. We're proud of the spirits we've crafted, and grateful the critics agree.

« Meet the shapira family About Us »

Heaven Hill Distillery is a 32x Best Whiskey winner, and a 15x Whiskey of the Year winner. We've won 42 Double Gold medals for our whiskeys, and have been named Distiller of the Year 7x. As the only distillery whose Bourbons have won Best in Show Whisky, we're proud of the spirits we've crafted through generations, and honored to have our dedication recognized by the critics.

Heaven Hill Distillery continues to draw critical acclaim, including Distillery of the Year, Best in Show Whisky, and other impressive honors from the 2019 San Francisco World Spirits Competition. We're proud to see our Bourbon and American Whiskey portfolio recognized by some of the most respected names in the industry, including "Whisky of the Year" from Whisky Advocate magazine. Here's to another award-winning year. 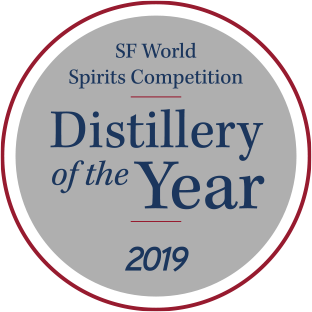 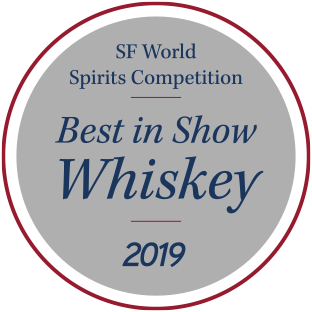 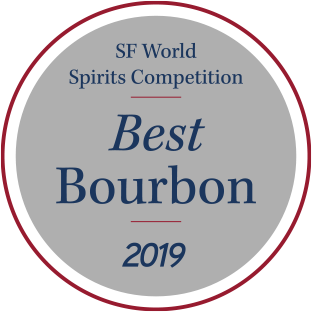 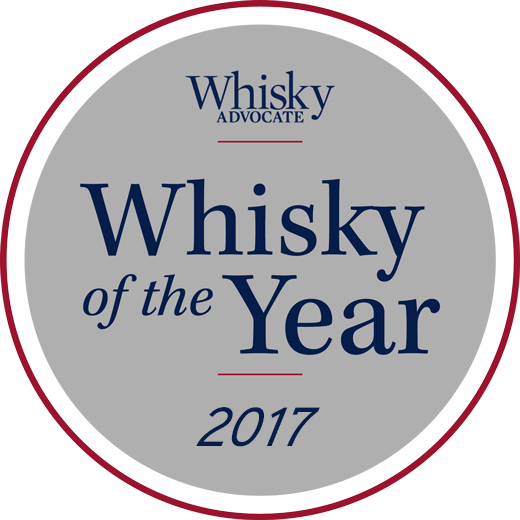 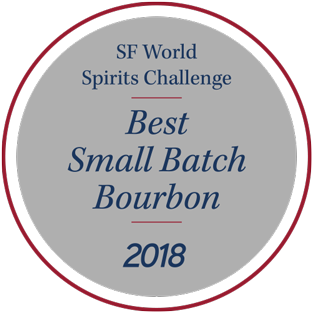 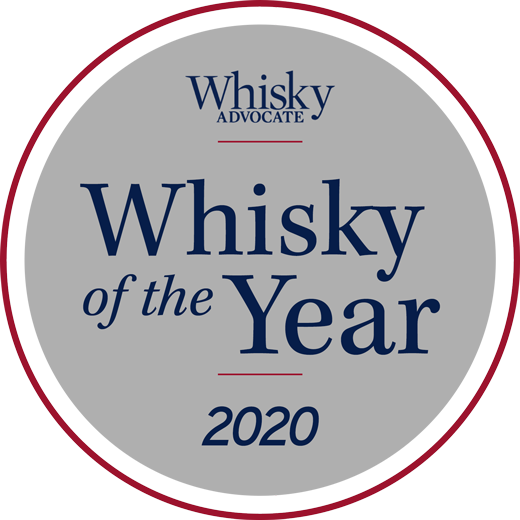 « Meet the shapira family About Us » 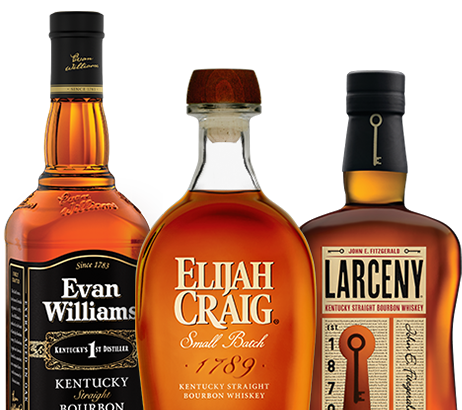 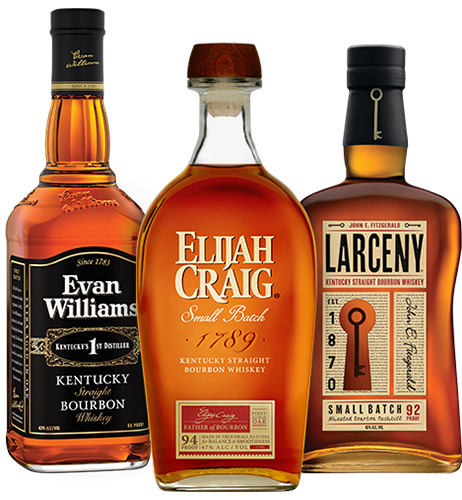